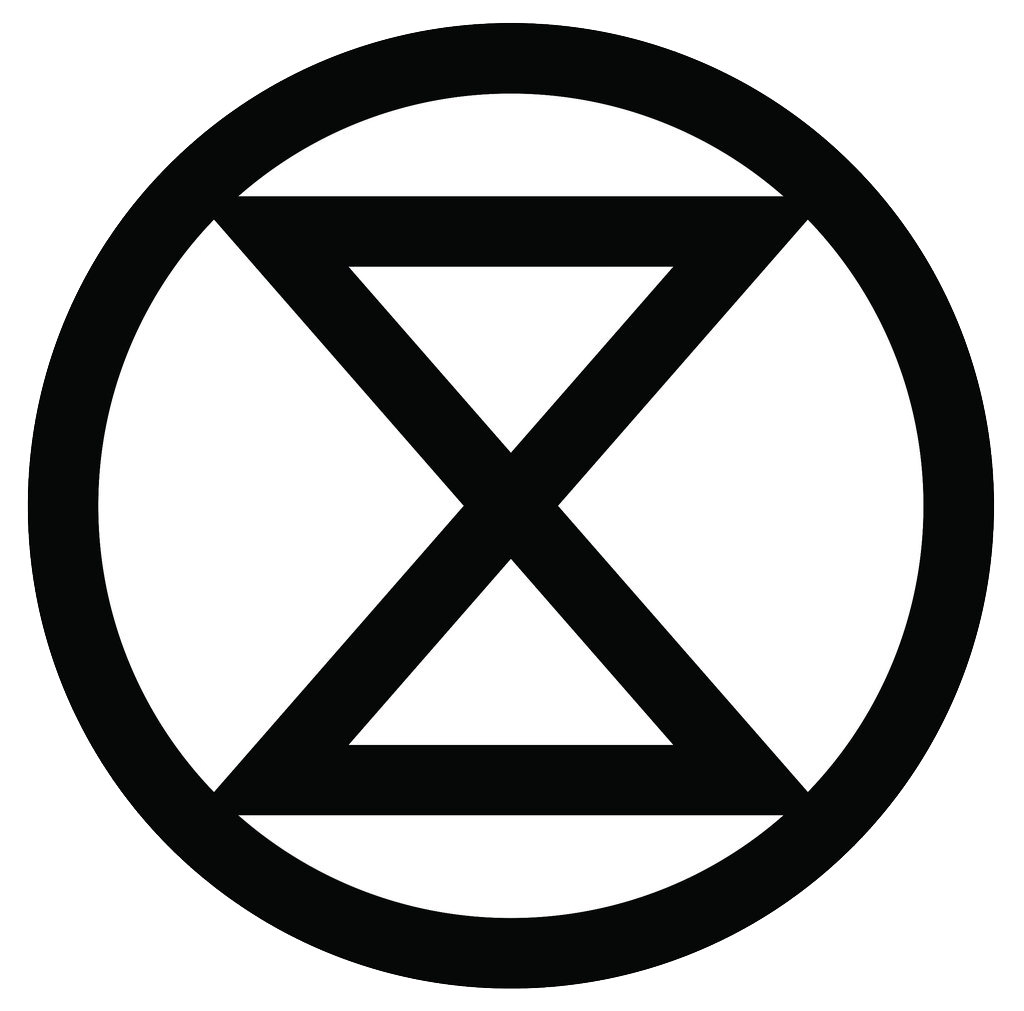 Extinction Rebellion is a socio-political movement which aims to utilise nonviolent resistance to avert climate breakdown, halt biodiversity loss, and ecological collapse. It is with great sadness that we feel it necessary to disrupt lives of the public, but the reality is we will all suffer because of government inaction. They are failing us and it's putting all our lives, jobs and homes at risk. The cost of doing nothing will be far higher than the pain caused this week. We would encourage anyone who feels upset or angry by our actions to find out more about us.

“Last month the Intergovernmental Panel on Climate Change (IPCC) issued a code red for all life on this planet. Our government’s response is to continue with business as usual by prolonging any form of response for a further five months,” ... More >>

Bathurst Resources' Canterbury coal mine was out of action today as a group of 33 climate activists from Extinction Rebellion (XR) Ōtautahi, Te Waka Hourua (XR), XR Ōtepoti and XR Whakatū blocked the access road into the mine. Activists locked ... More >>

The Election Roadshow for Climate, an initiative of Extinction Rebellion (XR) supported by Aotearoa Climate Emergency (ACE), is about to hit the road to put climate and ecological change to the fore this election. The Roadshow starts concurrently from ... More >>

Extinction Rebellion Queenstown Lakes are undertaking our first action on Wednesday 24th at the Wanaka lakefront – specific location will be announced at 7am. More >>

Extinction Rebellion Queenstown Lakes are undertaking our first action on Wednesday 24th at the Wanaka lakefront – specific location will be announced at 7am. More >>

We are the Rising Tide!

The seas are rising - but so are we! Human wave for action on climate change. More >>

SOUR MILK - There is a sour side to our white gold

Extinction Rebellion (XR) Wellington will be taking action at Parliament at 3pm on the 17th of April 2019 to draw attention to the sour side of our white gold. Esteemed freshwater ecologist Dr. Mike Joy will be speaking about the issues of intensive ... More >>