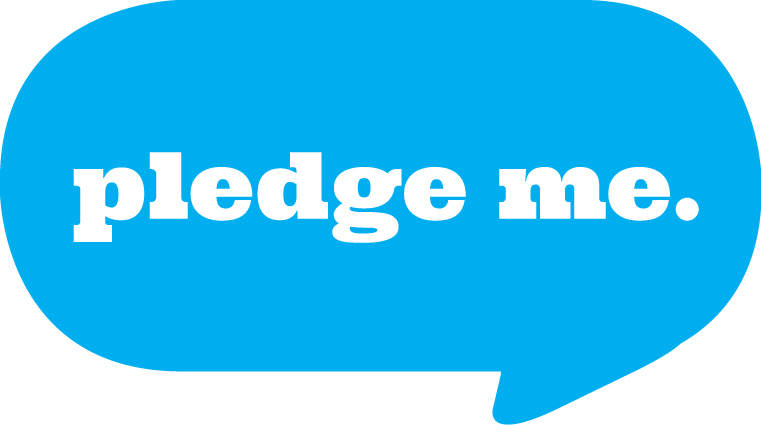 "Crowdfunding Now" is an occasional series of posts by Scoop, lending a bit of support to crowdfunding campaigns being run on PledgeMe which we think Scoop readers may like to consider supporting. More >> 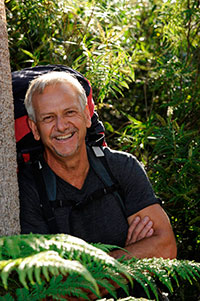 Dave Hansford is an award-winning writer and photographer based in Nelson, specialising in science and environment issues.

He spent 14 years as a press photographer before turning to freelance writing in 2002. He has worked as a science reporter for National Geographic News and environment writer and columnist on The Listener, and in 2012, had a regular environment sl... More >>

New Zealand's refugee quota has not increased since it was established in 1987. Since then our population has grown by more than a million places. The United Nations ranks us at 87th in the world for hosting refugees per capita, and this drops to 113... More >>

From a garage in Northland to a pioneering global brand

The story of how Malcolm Rands, an organic gardener and hippy from Northland, built the pioneering global brand ecostore. This inspirational memoir gives an insight into the mind of an entrepreneur, activist and true Kiwi 'superhero'. It's a fasci... More >>

Earthworm is a story sharing adventure

Earthworms work tirelessly to recycle the material of life so new life can flourish. They are the world's great healers. Over 17 years, our experience has taught us that values are the secret ingredient enabling people to be healers too, helping them... More >>

Embassy of Cuba in New Zealand

Embassy of Cuba in New Zealand with concurrent accreditations to the Republic of Fiji, Cook Islands, Independent State of Samoa, Kingdom of Tonga, Tuvalu, Republic of Kiribati More >>

A weekly subscriber only newsletter covering energy and environment news

Enspiral is a collaborative network that helps people do meaningful work. A new take on livelihood, based on helping more people work on stuff that matters, this decentralised network of social entrepreneurs is finding the balance of autonomy and col... More >> 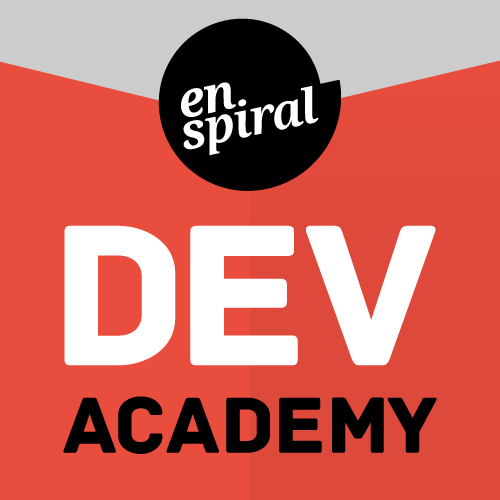 The Environmental Defence Society (EDS) is a professionally run, independent environmental group that was established in 1971. It brings together the disciplines of science, planning, landscape and the law. EDS EVENTS Tipping Points - EDS Natio... More >>

EveningReport is designed with realtime interactivity in mind. Along with published articles, columns, and analysis it will webcast video debate and interviews on-site in realtime and on-demand. Public and audience interaction is also key to EveningR... More >>

Francis studied History, gaining a first class honours in 2014. He is interested in politics, music and popular culture. His thesis looked at nuclear themes in Japanese film history. More >>

The City, Design, Politics, and Pirates

The home of Dan Slevin's movie reviews on the web (including the Cinematica podcast and RNZ Nine to Noon audio).

Dan Slevin is a New Zealand-based writer, broadcaster and consultant. He was cinema reviewer for the Capital Times weekly newspaper from September 2006 until its demise in April 2013, seeing and reviewing every film commercially released in Wellingto... More >>

Future Market Insights is the premier provider of market intelligence and consulting services, serving clients in over 150 countries. FMI is headquartered in Dubai, UAE, and has its global delivery center in India. In addition to these, FMI also carr... More >>

Greenpeace exists because this fragile earth deserves a voice.

Greenpeace is an independent global campaigning organisation that acts to change attitudes and behaviour, to protect and conserve the environment and to promote peace. More >>

HiFX is one of the largest foreign exchange and international payment specialists in the world, managing over $30 billion on behalf of over 100,000 clients worldwide every year. Large enough to undertake the biggest transactions, yet small enoug... More >>

MAY 8 2015 - HOT AIR has today been released for free online viewing via Youtube @ HotAirFilm.co.nz - please view and share this film. During the summer of 1988 temperatures soared across America causing widespread droughts. Huge forest fires rage... More >>