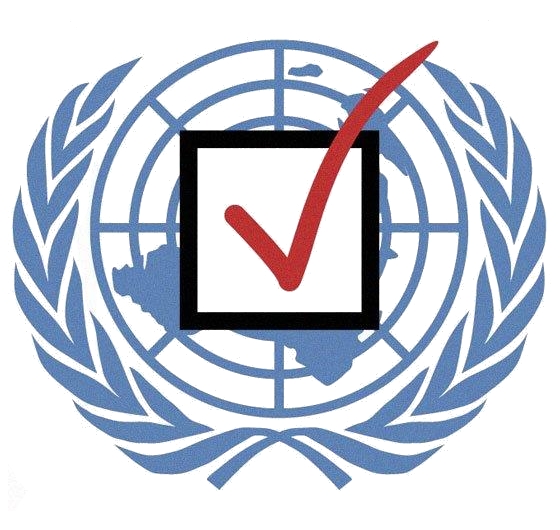 SEEKING A ROAD THROUGH THE FOG

When I was a young man I was eager to save the world. On my blithe assumption that it was mission possible, I was accused of viewing the political environment through rose tinted spectacles. Now, I'm older and wiser.

Alarmed by the recent burgeoning of anti-Chinese propaganda in the New Zealand media, Blenheim blogger, Hugh Steadman has posted an Anthology of Cold War Propaganda. https://khakispecs.com/anthology-of-cold-war-propaganda/ This blog offers a convenient, one-port call, particularly for those honourable members ... More >>

Just what ‘rules’ is the "international rules-based-order” based on, and are they sufficient for the coming age, or in need of urgent reform? What is NZ's role to be in this new international order. More >>

New Zealanders should be taking the threat of a nuclear Armageddon and initiatives for nuclear disarmament far more seriously than is currently the case. A Biden presidency is no cause for complacency. The RCEP has just been signed. https://www.mfat.govt.nz/en/trade/free-trade-agreements/free-trade-agreements-concluded-but-not-in-force/regional-comprehensive-economic-partnership-rcep/rcep-overview ... More >>

NZ and the Doughnut Economy

In the lead up to Christmas I have found myself with time to pull together a series of separate trains of thought. Over the same period that we have had Boris Johnson’s election victory (and more significantly, the UK Labour Party’s rout) I have been ... More >>

Barring nuclear accidents, the struggle for the USA’s global dominance might come to an end without a nuclear war. More >>

As reported in multiple previous press releases, Harmon Wilfred, a CIA whistleblower in possession of testimony against Bill and Hillary Clinton that should have had significant influence on NZ foreign policy, has been living in New Zealand since ... More >>

On 18th May, former policeman and now acting General Manager of Compliance for Immigration New Zealand, Stephen Vaughan, wrote a letter to Harmon Wilfred in which he claimed to be acting on instructions from New Zealand’s Ministers of Justice and Immigration ... More >>

Appropriately, Good Friday was chosen by the National government to hammer another nail into Carolyn Dare Wilfred’s crucifix. Carolyn is a Canadian citizen now living in Germany. She has been exiled from her husband, Harmon, and their home in Lincoln, ... More >>

Last week the Ombudsman announced a further delay in its investigation of the NZ Department of Immigration’s abuse of Canterbury resident and Canadian citizen, Carolyn Dare Wilfred. Prior to that, there had been two previous, six-week extensions ... More >>